I’m unlikely to be playing anymore new board games this year, so this is a good time to look back at games that really impressed me. 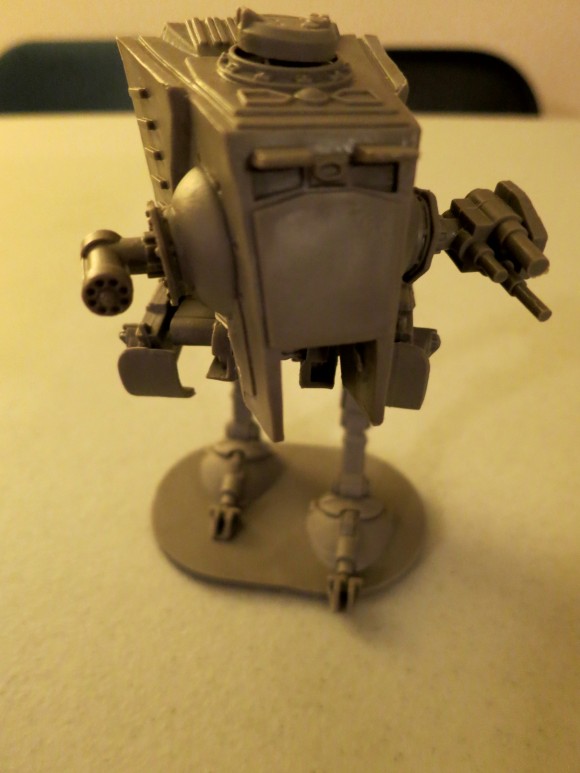 I imagine this is only going to climb in my estimation the more I play. There’s a ton of components and rules to Imperial Assault, but it’s obvious that’s to make it a deeper and more challenging game as time goes on. The introductory skirmish I played was easy to get the hang of and already felt like an actual battle between two sides with distinct goals. The fact that it’s Star Wars just makes it that much better. Fantastic miniature game all around.

At this point I’ve played so many games that something that seems to have a truly original approach intrigues me greatly. Mysterium is a wonderful asymmetric cooperative game that has a departed ghost trying to guide psychics to the culprit of its murder through sending “visions” consisting of cards with abstract art. The hope is that the cards played by the ghost will indicate specific cards on the game board to the psychics, who are working together and can discuss as needed. Was a lot of fun. Full review. 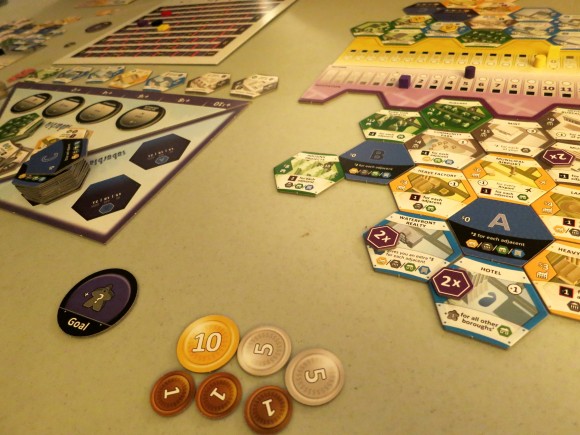 Suburbia is one of those games that looks more complicated than it is and is fairly easy to pick up. The basic gameplay is buy a tile and play it to your suburb, and the tiles tell you everything you need to know about scoring, etc. The depth comes in from the way the tiles interact. This is a wonderful, accessible game that has been a hit with everyone I’ve tried it with so far. Full review.

Tragedy Looper is somewhat of a tough game to get your mind around, but once you do it’s a great mystery game (a genre that’s underrepresented and hard to do well).  It’s asymmetric, with players who are time traveling and trying to prevent a tragedy, and a gamemaster that is trying to stop them. There are limitations on possible actions based on the scenario and various stats of the characters being controlled, which is where clues about what has happened and how to prevent it come from. I’ve only played once so far, but I adore the concept and despite playing VERY poorly as GM I enjoyed the game and am extremely excited to try it again. 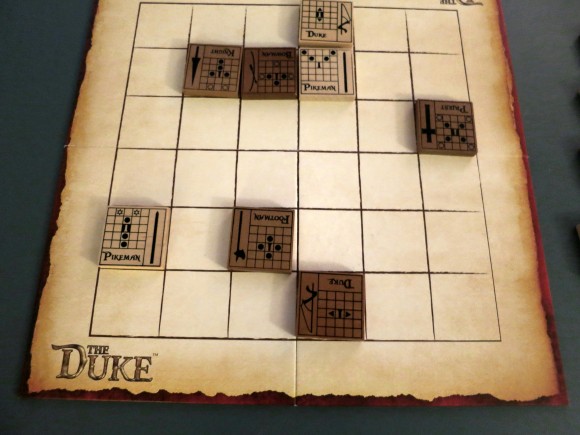 The Duke came out of nowhere to become my second favorite game of all time.  It’s an incredible two player game with elements of chess reworked into a much more accessible and variable experience. The vast number of movement patterns allows for deep gameplay, yet the smaller board and limited starting pieces keeps things manageable. The combination of each piece having its movement grid printed on it and the fact that the pattern is different on each side is just fantastic, and makes this both incredibly new player friendly and deep. Full review.

And that’s it. Was a great year. What are everyone else’s new favorites?

[…] so far this year, so I decided to do a midpoint look at games that really impressed me. I did a similar list at the end of […]

[…] many in fact that I decided to do a midpoint look at games that really impressed me. I also did a similar list at the end of 2015. Here are the best games I’ve tried in the second half of […]