Back on September 24, 2016 I had the pleasure of attending my first “Weird” Al Yankovic concert at the end of his Mandatory Fun Tour at Radio City Music Hall. “Mandatory” or not, it was in fact an incredibly fun time full of splendor and spectacle with intricate and outrageous sets, videos, costume changes, etc. It was a celebration of his hits and a “mainstream” delight in the best possible sense of the word. As such, it was admittedly mostly focused on his more famous work and recreating the songs as you’d hear them off the albums.

Last night I was excited to go back to see him at the Apollo Theater. I don’t tend to research concert tours outside of performing act and date so didn’t know that his “Ridiculously Self-Indulgent Ill-Advised Vanity Tour” was going to be a very different kind of show. No elaborate production, costume changes, etc, just Al and his band sitting on stools rocking out and riffing on more obscure older songs of theirs for a glorious two hours. He mentioned it was loose, flexible kind of tour and they purposely played an almost entirely different setlist than the night before at the same venue and I wished I had caught both shows. 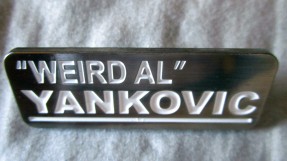 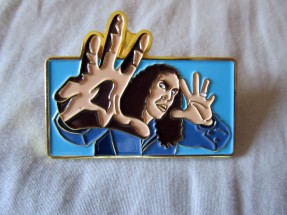 They worked in some of their ridiculously long songs like Albuquerque and Jackson Heights Express, the latter of which he said was from Mandatory Fun but was left off that tour since they didn’t think the larger, more mainstream audience would want to “sit through a nine minute song about a delusional man on a bus… but you might.” They pushed boundaries and played around with genres, including a (pre-encore) finale that was an incredible medley of variations of some of their songs done in different styles. In the same vein the show opened with bluesy version of Dare to Be Stupid that I can’t possibly stress enough how much I adored.

Despite sometimes perhaps looked a little down upon for the parody/comedy nature of his creations, Al is one of the most versatile performers in music and his concerts are always an absolute joy. Catch this if at all possible.

So unlike the usual ramblings I share in this space I’m not here to write a review this time. I simply want to reminisce about a great time with a childhood buddy and brag a bit on his behalf. 😉

A few months ago (my apologies for the writing delay), a friend of mine (Dan) and his band (Stavo) came down to my neck of the woods to play. But it was more than just a local concert – they’d be the opening act for Pat Travers at B.B. King Blues Club.

I’d been keeping an eye on Stavo via social media, but hadn’t had the pleasure of hearing them live before. I also hadn’t seen my friend in a few years. I was extremely excited to see him again, hear them play, and for the awesome opportunity they had to perform at such a famous venue. In fact it would be actually my first concert at B.B. King’s, although I had been at the venue for other events (of the pro-wrestling variety).

Music’s more difficult for me to write about than other forms of entertainment. I just don’t process it the way I do books, movies, wrestling, games, etc and can’t pull it apart and analyze it in the same way.  That’s another reason (beyond the personal nature of the evening) this isn’t a review per se: the finer nuances and perspective needed to evaluate music as an art form are lost on me. Let’s be clear – I LOVE music in general and listen to all kinds of stuff all the time, but when it comes to sharing my opinions all I can ever really say is whether or not I liked it.

And man did I like what I heard that night. Stavo plays with heart and have fun with it and both came across in spades. They were a great choice for an opener too, as their music was complimentary to the style of the headlining Pat Travers Band while being distinct enough to stand out on its own. I imagined (and confirmed with my friend after the show) that the nerves flared a bit as they came out, but they put on a great performance and were well received by the crowd. 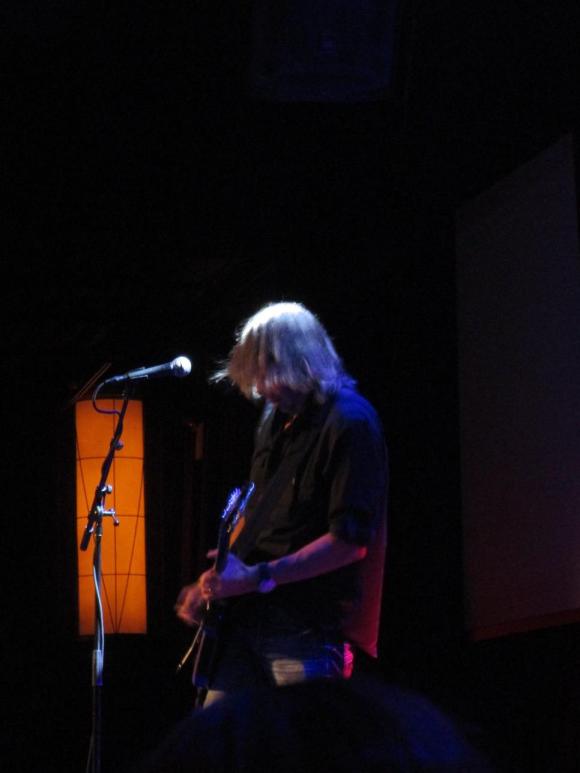 I have to admit (and here’s where Dan likely kills me … ) that I wasn’t familiar with Pat Travers’ music before that night. Man was I in for a treat. His natural demeanor gives the immediate impression of being the rock star he is in the best possible way and his music was enthralling. Both bands jazzed things up a bit at points in tribute to the venue, which was of course awesome.

Afterwards I had the privilege of chilling with my buddy, his band, and a rock legend. It was an incredible experience for me, and I hope even more so for Stavo.

Thanks to anyone reading for sharing along with my somewhat self indulgent recounting of a hell of a fun time. 🙂 It was a joy to see my friend with such an opportunity and even more so to see Stavo make the most of it.