“What chance do we have?”

“What choice do we have?“ 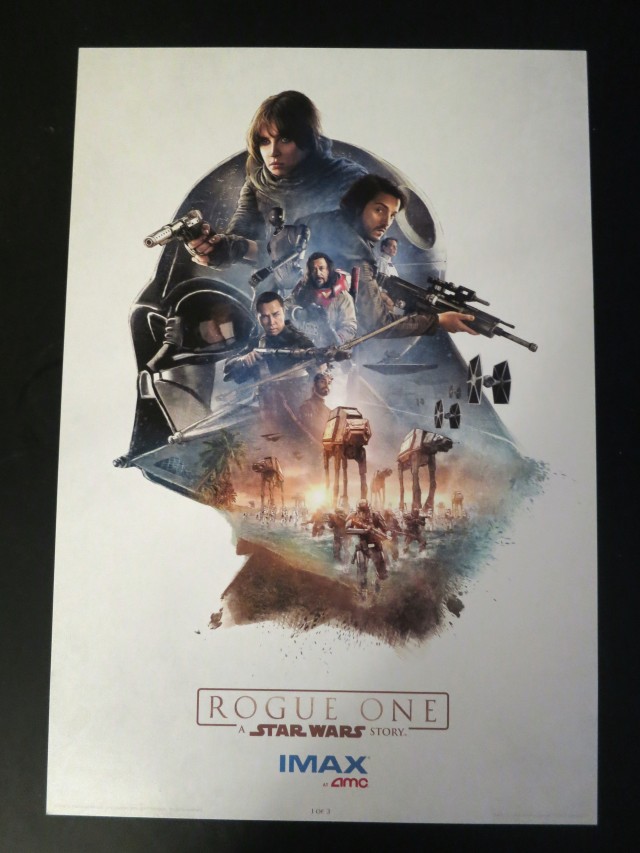 At their core, the main Star Wars movies are high adventure tales of good versus evil. There is some depth to the characters, but the general themes always boil down to Rebellion / Light Side good and Empire / Dark Side bad in a black and white way. And there’s absolutely nothing wrong with that – the approach suited the stories being told and captured the imagination of the viewers leading to Star Wars becoming a beloved and near timeless universe.

But Rogue One beautifully demonstrates that there’s also room for something else in said universe: exploration of the shades of gray realities of warfare hidden in the crevices of Star Wars’ space opera scope. Whereas the main movies often embrace the themes of people losing their way and redemption, Rogue One is the story of people with with valid, nuanced reasons for things like wanting to avoid conflict, doing bad things for good reasons, etc.

It’s more drama than adventure, and yet feels just as right as a proper part of what’s come before. It’s fairly seamlessly woven into established mythos and provides a compelling prelude to A New Hope, retconning and explaining away some long standing possible plot holes without causing further logic problems.

In addition, as I mentioned above, there are harsh realities and difficult choices to be faced by the characters. I found the movie incredibly well written and acted. There’s a particularly fantastic confrontation in the middle where both participants in an argument are right, and both are wrong, and the movie rightfully resists any sort of easy answers. It’s the type of scene I simply don’t see existing with such effectiveness in the main movies, and I adore the extra layer it adds to the franchise. I also love the fact that this exploration was done in a spin-off and given proper space to develop as needed, rather than crammed into the “regular” movies where the formulas might clash.

Rogue One was excellent and I hope we see more side stories of this type to compliment the continuing epic adventures told in the main series in the future.

One thought on “Rogue One: A Star Wars Story Review”