NXT Takeover Brooklyn is a highlight of the year for me, and this show looked quite good going in. 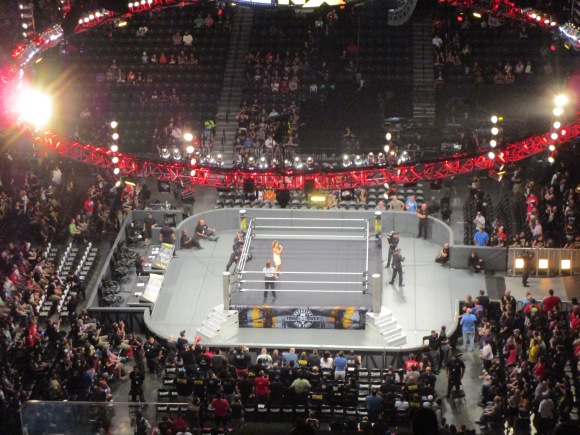 Before Takeover “proper” a pair of matches were taped for this week’s NXT (so these first two matches I’ll talk about are technically spoilers).

Nice way to start, and a very good showing for both competitors. Well structured match that ended with an important win for Belair as she perhaps gains momentum towards a title shot. There’s time to build up Deonna later. 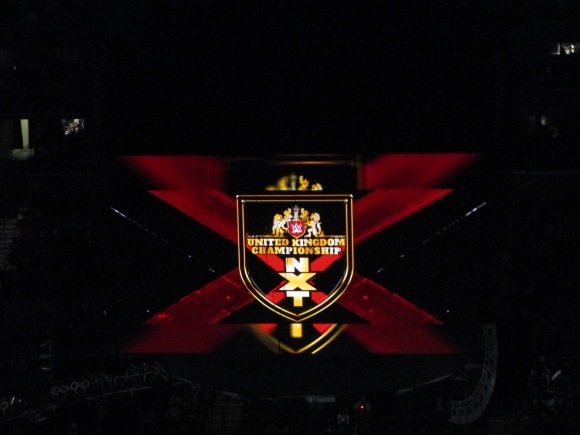 Gibson’s a fantastic heel and NYC loves the Bruiserweight, so this was heated from the word go. They viciously picked each other apart in between unique moments like getting their legs tied up, pushing into dual headstands, and then slapping each other. Dunne can do it all, as he demonstrated here with some beautiful arial offense. In the end they fought over Dunne’s mouthpiece, leading to just enough an opening for Dunne to hit the Bitter End and retain. Excellent match. 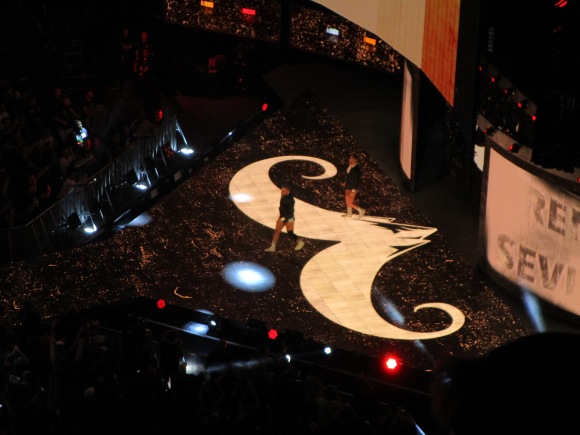 With the recent trading of the titles and War Raiders on the horizon there seemed no chance of a switch here, but predictable is fine if done well, which this was. I’m not the biggest fan of UE, but they can rise to the level of their opponents reasonably well, and MM is one of the best tag teams in the business. Great match overall that saw a lot of changes in momentum and played off of their previous encounters in interesting ways. UE eventually retained with their version of Chasing the Dragon after a long sprint that kept pace throughout. Afterwards War Raiders send the champs packing to make a statement.

EC3 is has a heel gimmick and attitude, wrestled like a heel here, and yet was cast in the babyface role storyline-wise. Unsurprisingly the NYC crowd was firmly in Dream’s corner. This was way too long for the styles involved and what they were doing, but had an extremely hot finish with Dream hitting the top rope elbow to EC3 on the outside apron then rolling him back in for a well deserved and needed win. Didn’t expect that outcome, but it was the right one.

Matt Riddle was the front row “surprise” plant, and I’m beyond happy for him and can’t wait to see him tear it up in NXT. 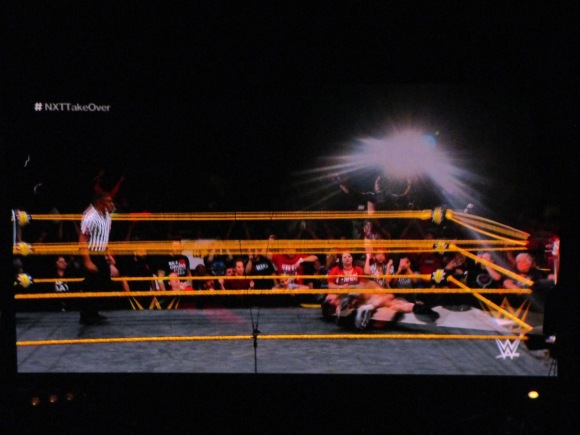 Again not a big fan of Cole, and he was a bit limited here, but when it counted most he admittedly nailed things (like a beautiful superkick counter to an Asai moonsault) and he mostly committed to playing the proper heel role (outside his ridiculous crowd pandering for his catchphrase). Ricochet is so incredibly smooth with everything he does, and dropped the crowd’s jaws several times including an INSANE rope clear hurricanrana to the floor with Cole standing on the apron. 630 gives Ricochet the win and the title to counter Cole’s “you’re not special” claims and send the audience through the roof despite being split throughout the match. Extremely good match, and this was the right time for the switch.

Speaking of the right time for a switch, I was convinced coming in that because of the incredible way Shayna ran down Kairi leading into this, along with the likelihood of Shayna being called up soon, that Kairi had to be winning the belt. It’s a testament to the skill of both wrestlers and the wonderful escalating match they had that I doubted it at a couple of points. They both played their parts perfectly, building off their previous encounters as well as Shayna’s claims of Kairi lacking the killer instinct needed to win.

In a call back to the finish of one of my all time favorite matches, after having the Seven Seas (top rope diving elbow) countered into the Rear Naked Choke Kairi immediately rolled her weight back over Shayna’s shoulders for the pin and the championship.  It was a beautiful bit of storytelling. Kairi didn’t win with her trademark elbow, NOR her brand new submission finisher (which was still made to look threatening and dangerous). She beat the shoot fighter with a wrestling counter. Loved this, and it was probably my match of the night against some very high level competition. 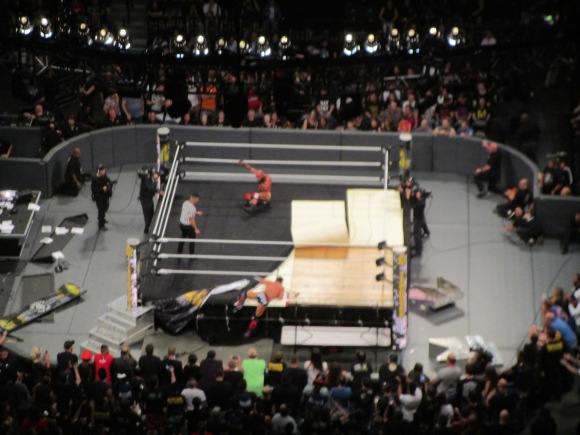 This feud is going on rather long and these two need some space from each other for a while after this. That being said, NXT made the most of being in a tough spot because of Black’s injury and Gargano and Ciampa’s battles are always interesting. They heavily played off of previous encounters, with the crutch and handcuffs being brought out, the ring mat being removed, etc.

The finish was clever to an extent with Gargano’s anger getting the better of him (again), causing him to taunt Ciampa by doing the latter’s move instead of his own which cost him the match when a near dead, handcuffed Ciampa simply rolled off the stage to “stand” and win. But the lead up to it was too drawn out and Ciampa’s position made it obvious what the finish would be. A little tightening and tweaking would have helped this, as would have the interference I honestly expected, but it was still an intense, engaging main event. As great Gargano is, Ciampa’s gone nuclear as a heel champ and I want to see what he can do in a different feud.

Takeover Brooklyn is always great, and this year was no exception. Nothing actively bad and several excellent matches make this an easy recommendation.

Just how much travelling do you do anyway? Wrestling in Japan one week, then some city in the US, you seem to be going all over the place…

A decent amount but less than it probably seems. The Japan shows I’ve been writing up recently are from a trip back in late April/early May. I’ve been in my home area around NYC otherwise this year/everything I’ve seen in the US has been local.