Back on September 24, 2016 I had the pleasure of attending my first “Weird” Al Yankovic concert at the end of his Mandatory Fun Tour at Radio City Music Hall. “Mandatory” or not, it was in fact an incredibly fun time full of splendor and spectacle with intricate and outrageous sets, videos, costume changes, etc. It was a celebration of his hits and a “mainstream” delight in the best possible sense of the word. As such, it was admittedly mostly focused on his more famous work and recreating the songs as you’d hear them off the albums. 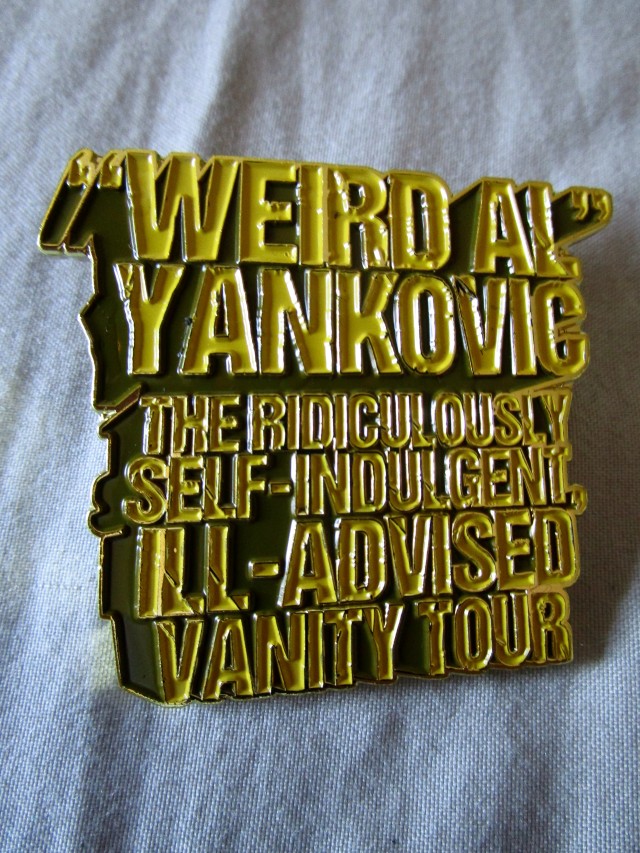 Last night I was excited to go back to see him at the Apollo Theater. I don’t tend to research concert tours outside of performing act and date so didn’t know that his “Ridiculously Self-Indulgent Ill-Advised Vanity Tour” was going to be a very different kind of show. No elaborate production, costume changes, etc, just Al and his band sitting on stools rocking out and riffing on more obscure older songs of theirs for a glorious two hours. He mentioned it was loose, flexible kind of tour and they purposely played an almost entirely different setlist than the night before at the same venue and I wished I had caught both shows. 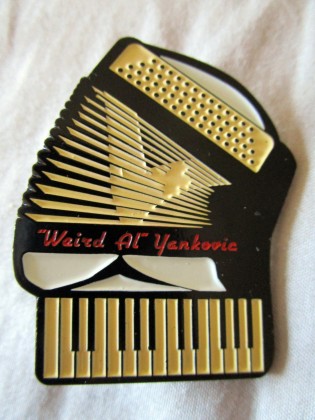 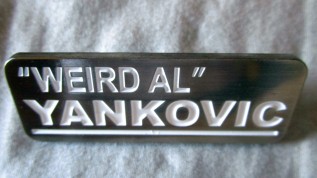 They worked in some of their ridiculously long songs like Albuquerque and Jackson Heights Express, the latter of which he said was from Mandatory Fun but was left off that tour since they didn’t think the larger, more mainstream audience would want to “sit through a nine minute song about a delusional man on a bus… but you might.” They pushed boundaries and played around with genres, including a (pre-encore) finale that was an incredible medley of variations of some of their songs done in different styles. In the same vein the show opened with bluesy version of Dare to Be Stupid that I can’t possibly stress enough how much I adored. 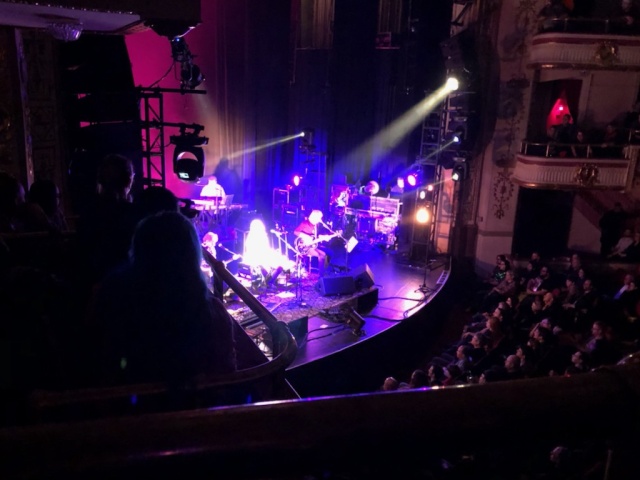 Despite sometimes perhaps looked a little down upon for the parody/comedy nature of his creations, Al is one of the most versatile performers in music and his concerts are always an absolute joy. Catch this if at all possible.

2 thoughts on “Truly “Weird” and Wonderful”