Gatoh Move is a company I enjoyed a lot and immediately became a big fan of during my first trip to Japan at the end of 2015 / early 2016. When I returned a year later the first show I saw of theirs had an interesting interpromotional 6-woman tag team match featuring respective veterans of REINA and Gatoh Move Makoto and Emi Sakura teaming with rookies from their promotions.

Emi’s partners were both new to me, and made an immediate positive impression. One was Mitsuru Konno, just a couple of months from her debut, who was eliminated first yet had a striking aura about her and has since become an absolute favorite of mine. The other was Aasa Maika, who lasted until the end against opposing team captain Makoto, got a nice chance to shine and show off her wonderful style which I always describe as “pintsized powerhouse.” I’ve said before that at 5’2″ she perhaps doesn’t seem suited for such a gimmick, but then she’d start throwing herself at opponents like she was Big Van Vader and it was GLORIOUS. The power style was surprisingly perfect for her, and her overall enthusiasm and devotion to the gimmick gave a thoroughly compelling layer to her performances. 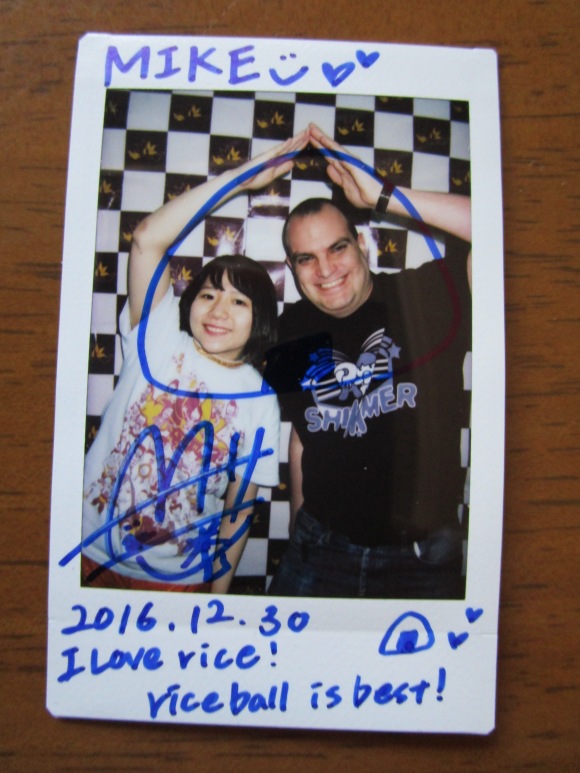 I saw three other matches of the riceball fanatic that trip, all at Ichigaya in Gatoh Move’s unique home environment. She definitely struck me as someone with vast potential who was developing her skills and personal style rapidly.

I was fortunate to make a short, unexpected trip back to Tokyo in August 2017, and was treated to seeing the now retired Kotori vs Aasa in the semi-finals of the Super Asia Championship tournament as the main event of the 8/26/17 Ichigaya show. Kotori’s win was a foregone conclusion with her en route to face partner Riho in the finals, but she and Aasa created tension and drama regardless in a fantastic match that felt like the big deal it should be. There was a sequence in the match in which Aasa chased Kotori out the window and around the building back inside the door, at which point Kotori tried to ambush Aasa and the latter just LEVELED Kotori with one of her vertical Vader splashes instead. It was so cool and a spot that has totally and vividly stayed with me among the ridiculous amounts of wrestling I watch. 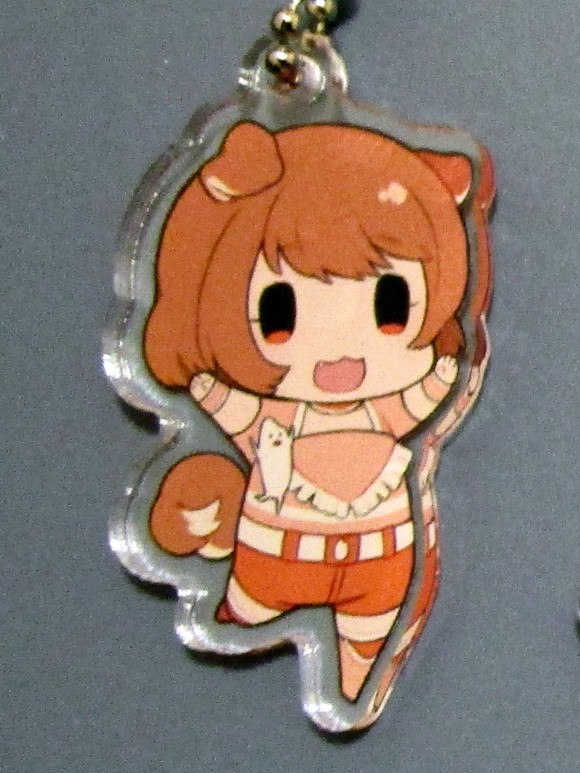 I didn’t know it at the time, but that match would turn out to be the last time I got to see either of them wrestle live. Aasa was scheduled to compete at the Ichigaya shows I saw when I returned during the holidays, but couldn’t participate because she was sick. I would check back in with the other wrestlers when I could as time passed wishing Aasa well and hoping for her return. Just this week she announced her “graduation” (retirement) due to chronic illness and that she would be returning home to concentrate on her health. 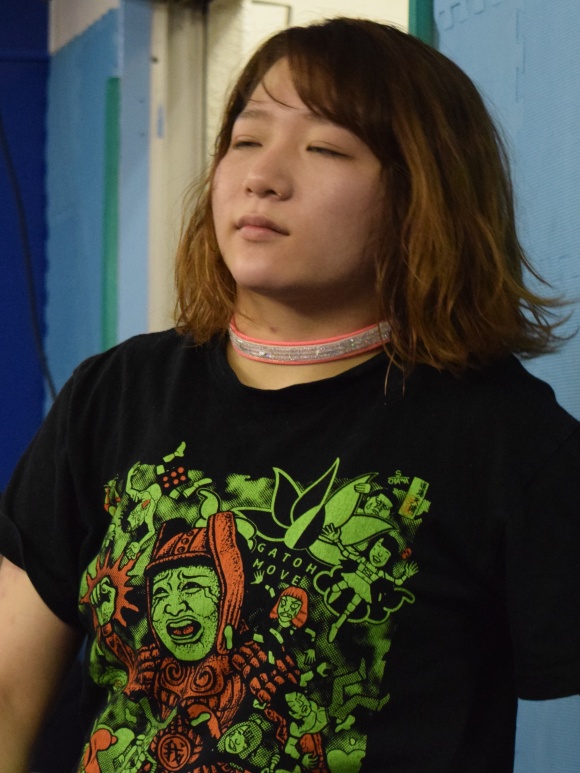 She will be greatly missed, but as someone well familiar with chronic illness myself I am happy that Aasa’s doing what she needs to to take care of herself. She was always friendly and a delight to talk to, as well as a unique, dynamic presence in the ring who made such an impression I feel like I saw far more of her matches live than the five I actually did. I wish her all the best in the future, whatever it holds.

A few short hours after I posted this, Aasa made an appearance at a Gatoh Move show at Ichigaya to say goodbye. On an already emotional night featuring Aoi Kizuki’s final appearance for Gatoh (or anyone for that matter) before her retirement show in two days, Aasa coming out to talk about what everyone in Gatoh meant to her was both wonderful and heart wrenching. I am truly lucky to have seen her again and gotten a chance to wish her all the best in person, and I hope the warm welcome of the crowd and a chance to wrap things up will help her with whatever is next.

5 replies on “Farewell to a Pintsized Powerhouse”

[…] 2017 due to what turned out to be chronic illness, announced she would not be returning and her retirement became official. She appeared at this show to say goodbye and greet the fans one last time, and it […]

[…] wrote the above words two years ago to open my look back on the career of Aasa Maika in the wake of her retirement, and they are perhaps even more fitting […]

[…] so on through the debuts of Yuna Mizumori and Mei Suruga, the eventual retirements of Kotori, Aasa, Aoi, and Mitsuru, and Riho’s departure  and the resulting debut of Gatoh Move Generation 4 […]