Third and fourth days in a row (and my fourth and fifth shows of the trip) for Gatoh Move at Ichigaya to ring in the new year (also see my thoughts on 12/30 and 12/31).

As I like to explain to start my Gatoh Move reviews, the Ichigaya events are held in a small room with no ring and two large windows on one wall which are removed for the shows. The crowd itself is effectively the “rope break” marker and the wrestlers will sometimes use the front row to bounce off of for “running the ropes” and the windowsills to jump off of for high risk maneuvers. The limitations of the venue restrict the action in ways compared to “normal” matches, but also provide opportunities for creative variations on standard wrestling elements.

Pictures are not allowed during the show but can be taken afterward, so my pics here won’t contain anything from the matches and will only be of the roundtable and dancing following the shows (as well as of some souvenirs).

Gravure model An-cham had another decent showing in singles action to open against Yuna Mizumori until the latter’s size and power led her to victory. Yuna looks like a monster when she gets serious in the best way and combines it with an infectious charisma. She wrestles quite a bit beyond her experience level. 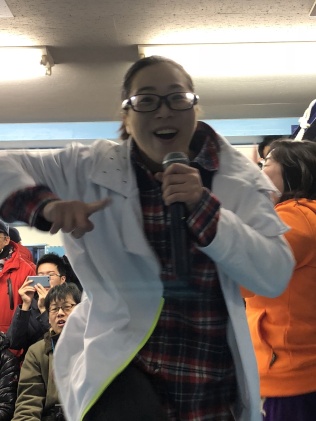 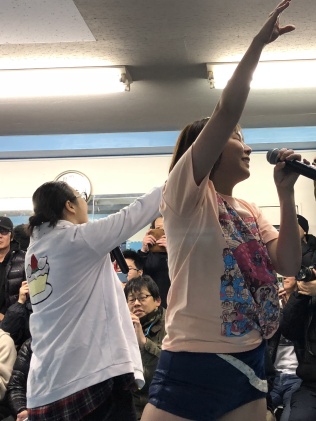 Next up was an amusing tag team match between Antonio Honda & Mei Suruga and Saki & Baliyan Akki. Mei trying to copy Honda’s mannerisms and moves was hilariously awesome, and watching  Aoi Kizuki’s protege of sorts team with Honda after enjoying “Happy Rhodes” as a team in 2018’s Go Go Green Curry Cup was fun. Saki & Akki complement each other well and it’s always nice to see them team. 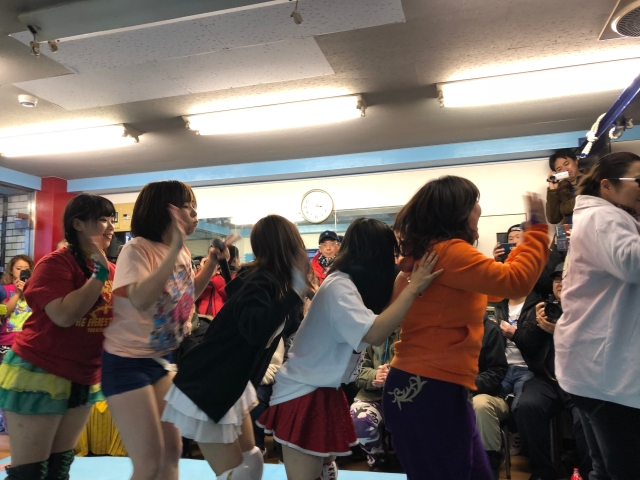 In the main event Riho & Mitsuru Konno faced Emi Sakura & Masahiro Takanashi. I adore the pairings involved as well as any chance to see Mitsuru in with Gatoh’s veterans, so was really excited for this one. In a great bit to start, Emi was dismissive of Mitsuru just before the bell rung, at which point a fired up Mitsuru beat Emi across the venue. Great intensity, and beyond the normal excellent tag work in Gatoh this had a good feel of varying things up a little to nice effect, including things like brawling through the crowd a bit. Loved it overall. Emi eventually isolated and pinned Mitsuru to give her and Takanashi the win.

This show opened with Mitsuru Konno vs Baliyan Akki in Akki’s first ever intergender singles match (although the two had been on opposite sides of several tag matches). Good match with a well told story, with a steady stream of aggression from the smaller Mitsuru forcing the slightly overconfident Akki to dig a bit deep to pull out the win. While Akki has been wrestling longer overall, Mitsuru is his senior both in Gatoh Move and in experience in this kind of match, and they both played their roles well. 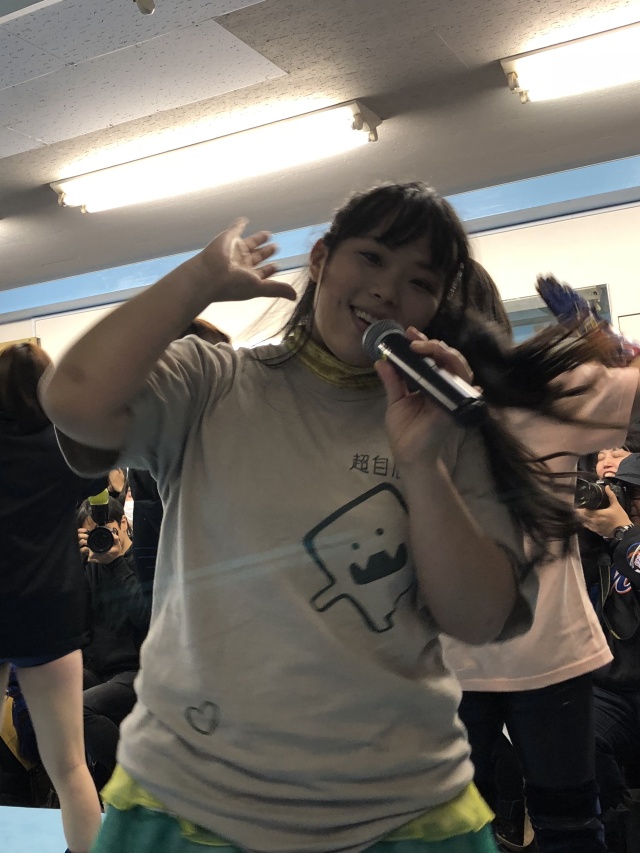 Like Cho-un vs Takanashi on 12/31, another yearly tradition around this time has become seeing Antonio Honda v Sayaka Obihiro v Jaki in a comedy deathmatch. Every time someone gets a 2-count they get to perform a “comedy routine” using  provided box of props and are awarded a point by the referee if it’s funny. Most points at the end of the fifteen minute time limit wins.

I’ve seen this four years in a row now and between the language barrier, Obi doing intentional poor comedy for effect, and the “wrestling” sequences being pretty much just a bridge to the jokes, I personally find these really hit or miss. Honestly this year’s didn’t really connect with me, and was my least favorite of the four. 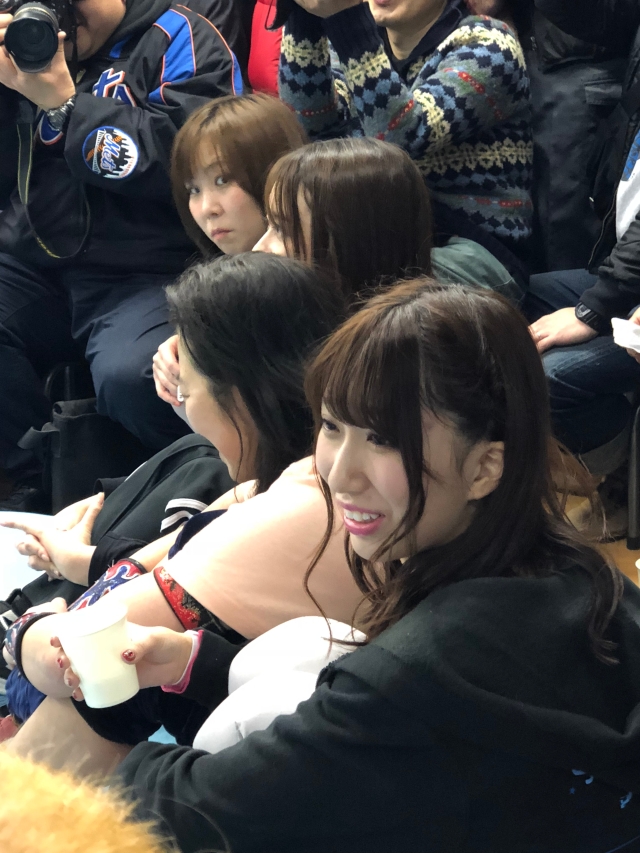 The main event was a 6-person tag of Emi Sakura, Masahiro Takanashi, & Yuna Mizumori vs Mei Suruga & Gatoh Move’s reigning Tag Team Champions Riho & Makoto. At the beginning of the show Emi mentioned she was annoyed with Mei today, and tension between the two provided a strong undercurrent to build certain elements of the match around. This was yet another of Gatoh’s excellent 6-person tags in Ichigaya, with a ton of fun triple teams. Riho of course is a master of the environment, and had a particularly jaw dropping spot here from the window vaulting off other wrestlers to deliver her diving knees. Great work from all involved. 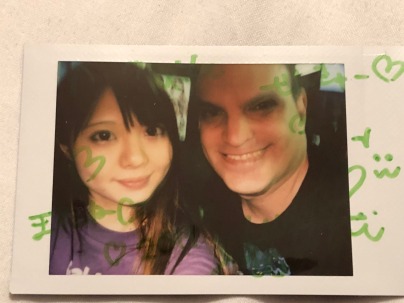 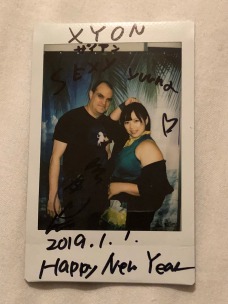 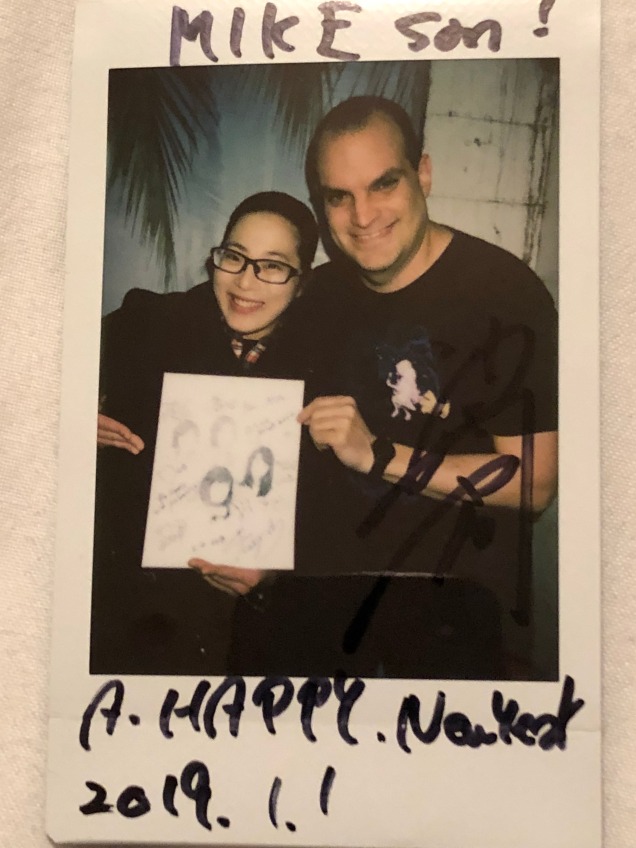 I always enjoy Gatoh Move at Ichigaya and its unique atmosphere and environment. But this time if possible I was even more impressed with what felt like an extra layer of creativity on display in a lot of the matches. The rookies are all coming along quickly and developing incredible instincts, and seeing Gatoh back at “full strength” so to speak with said rookies all mixing it up with Gatoh’s ring generals was a real treat. This was another pair of fantastic shows over all.