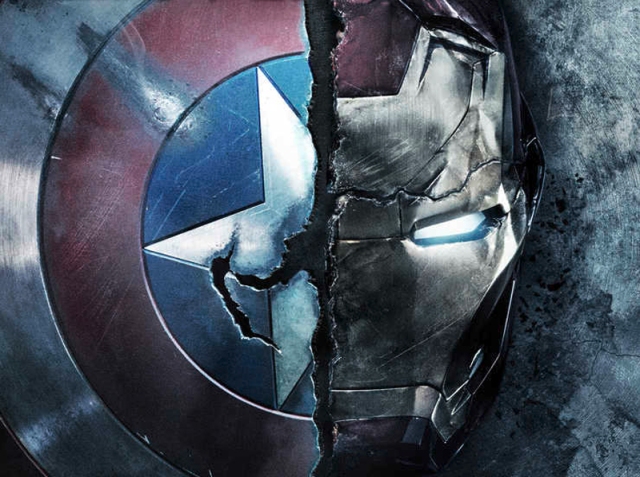 I completely adore the way the Marvel movie universe has been building, and Captain America: Winter Soldier is perhaps my overall favorite of the bunch. So to say I’ve been impatiently waiting for Civil War would be a VAST understatement. I’m thrilled to say it’s just as fantastic as I hoped.

Part of Winter Soldier’s strength came from the core characters having relatable points of view and struggles. Civil War wonderfully captures this same aspect. EVERYONE in the movie acts the way they do for specific, understandable reasons. This really grounds all the conflict and makes sure the clashes between heroes feel compelling and natural instead of awkward and forced. There were several surprises as the story unfolded and a few things played out very differently than I expected, yet everything flowed logically and nothing came out of left field. And of course the expected sublime touches of humor were present throughout. I can’t say enough about how engrossing I found this film.

A particularly impressive aspect is that all of the above is accomplished while juggling a huge cast. While some characters obviously received stronger focus and more development than others, no one felt neglected or under-developed. From the secondary cast I particularly enjoyed seeing more of Falcon, Scarlet Witch, and Ant-Man. But the amazing part was how two new, important heroes were established in this movie while still doing justice to the other TEN. Both Spiderman and Black Panther were written, handled, and played perfectly. It gives me great hope that it is possible to manage the sure to be significantly larger cast of the Infinity War movies well if done with care.

Alright, I think I’ve been clear enough about my love for Captain America: Civil War so I’m going to wrap this up to avoid devolving into spoilers. Go see it!