“I do some dumb things, and the people I love the most – they pay the price.” 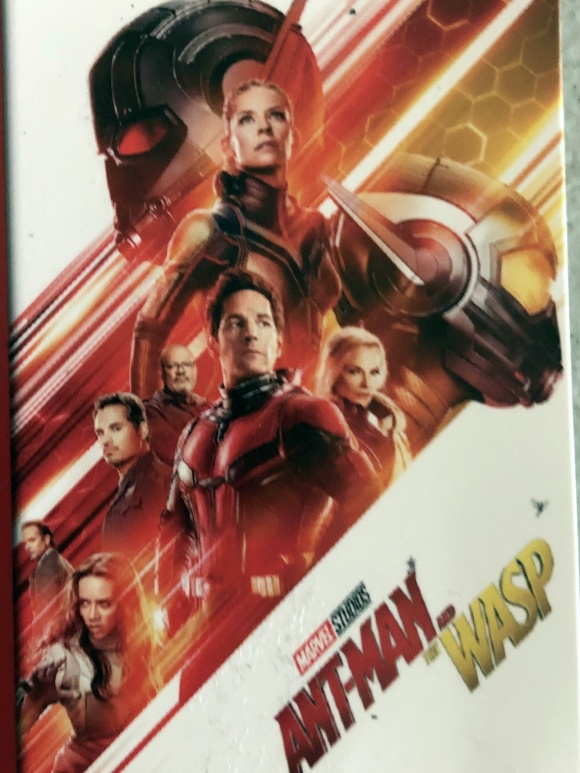 I’ve really enjoyed the Marvel Cinematic Universe’s take on Scott Lang and company, both in the first Ant-Man movie and Civil War. Ant-Man and the Wasp explores the fallout from both those films, and I was extremely excited for it in general as well as to see Hope take a more starring role this time around.

In a way that kind of reminds me of what was done with Guardians of the Galaxy 2, the plot scope is narrower this time around, with a single core, character driven plot driving everything. The approach is a great one for a second movie in any series, as it advances the types of issues the protagonists face and expand the general universe they inhabit while simultaneously allowing more personal, emotional developments to take center stage. Scott’s choices in Civil War have had a huge effect on his life and the people he cares about, and the film faces those consequences and the subsequent difficult choices Scott has to make head on. Also as expected (and hoped for), Hope is Scott’s equal this time around and I really liked the portrayal of both heroes, including their different approaches and complicated relationship.

That strong central plot is anchored and supplemented with great acting and a sense of humor to the film that makes it all resonate and provides several truly hilarious moments (although I’ll admit certain aspects of the comedy are getting to the point where they need to be reigned in a bit and applied with a more of a deft touch).

Ant Man and The Wasp is a movie that makes some really interesting choices, tells a complete story while setting things up for the future, and stays true to the spirit of the first film while advancing its heroes to the next level. Another strong hit for the MCU.

One reply on “Ant Man and the Wasp Review”

Excellent. This is on my buy list for when it comes out on bluray…